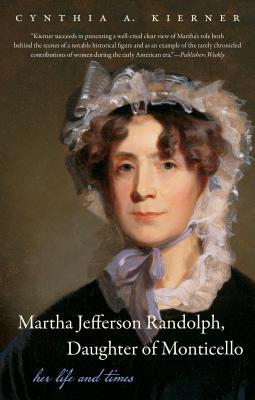 Books Related with Martha Jefferson Randolph, Daughter of Monticello: Her Life and Times by Cynthia A. Kierner