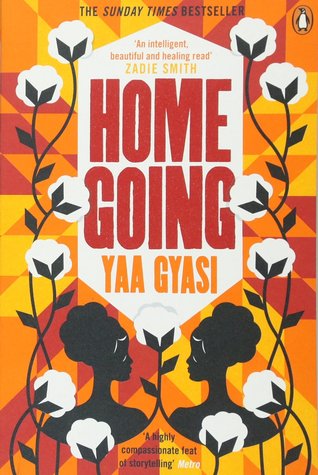 Yaa Gyasi - Yaa Gyasi was born in Ghana and raised in Huntsville, Alabama. She is a graduate of the Iowa Writers’ Workshop where she held a Dean’s Graduate Research Fellowship. Her short stories have appeared in African American Review and Callaloo. Her debut novel, is Homegoing (Knopf, June 2016).(from aalbc/authors/authorp?a)