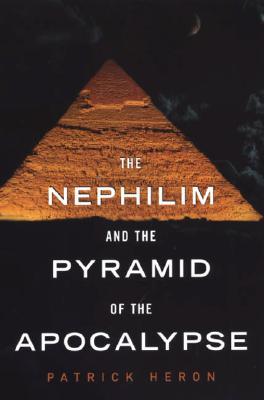 Giants among men: They appear in the first pages of the Bible, sons of God who coupled with mere mortals before and after the Flood. The are the fallen angels and their children - the Nephilim. The author examines ancient texts from Genesis to the Book of Enoch to Revelations to once and for all establish the true identity of this mysterious lost race of giant beings....

The Nephilim and the Pyramid of the Apocalypse Reviews