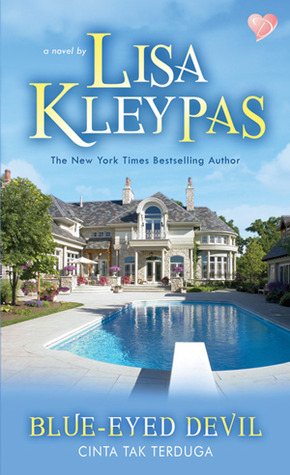 Lisa Kleypas - LISA KLEYPAS is the RITA award-winning author of 21 novels. Her books are published in fourteen languages and are bestsellers all over the world. She lives in Washington State with her husband and two children.